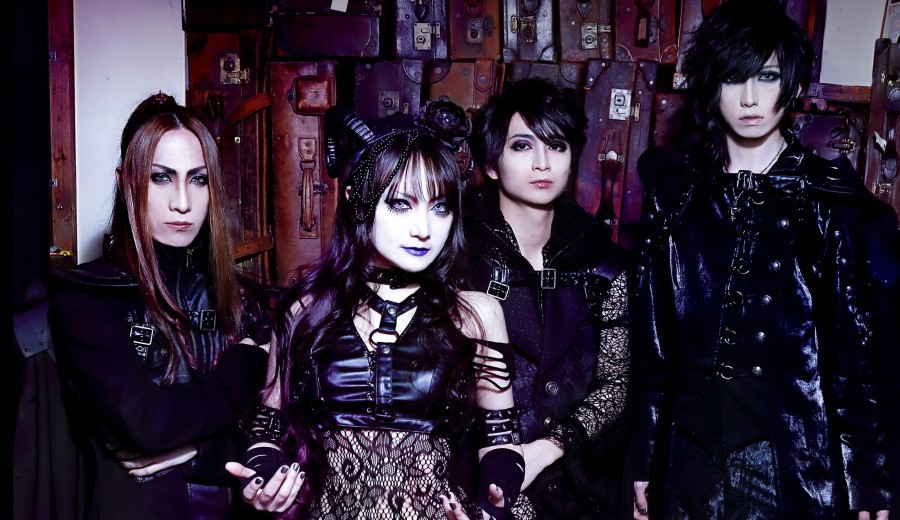 Ancient Myth is a symphonic metal band and a great example of survival of the Japanese metal scene, as they have been active since 2002! Although the members are not the same, the band not only survived, but flourished under Michal.

Shortly before the release of their new mini-album Ambrosian Blood, on December 15, Michal spoke to Greek Otaku Radio about their latest album ArcheoNyx, their music and much more. This is their first contact with the Greek audience, so let’s get to know them!

Hello Ancient Myth and welcome to G.O Radio! We are very happy to have you here with us for this interview. Since this is your first interview to the Greek audience, please introduce yourselves to our readers.

Hello, thank you for inviting us! Michal (vocal) is answering this interview.

We are a Female Fronted Symphonic Metal Band from Tokyo, Japan. We just released our 3rd Full Album “ArcheoNyx” on July 7th in Japan, and we will release our new Mini Album “Ambrosian Blood” on December15th.

We are now planning to release it in Europe and we wish to meet you in Greece in the near future!

Ancient Myth has been active since 2002. Your name exists in the Japanese metal music scene for several years. Can you tell us a few words about your history?

Our music style has not changed from our initial stage until now, but no one of the original members exists in the current line-up. At the beginning, it was formed while the members were in music school, then I (Michal) joined this band in 2008 as vocalist and designer.

After the main songwriter (at the “Akashic” era) left the band in 2016, Hal (keyboards) joined us and helped us a lot on our sound productions and music arrangement. That has given a huge change in this band.

Now, me and Hal are co-producers, main lyric writers, main songwriters of this band and we’re making “one connection” of ANCIENT MYTH’s world.

What are your musical influences?

Chants of Catholic School and classic piano are also included.

Your latest album, ArcheoNyx, has received positive feedback from record labels not only in Japan, but also worldwide. How do you feel about it?

We are truly happy to hear that! It’s not easy, but we want to spread our music all over the world.

We are singing our songs in Japanese language, so I feel it’s very unique. However, people don’t get a bad feeling (in the past, singing in English was a good way to spread the music to the world).

What was your inspiration for creating this album? Did you face any difficulties?

I felt inspiration for each song. For every song we completed.

In the beginning, when we finished “TENROU OOKAMI”, “Träumerei: Luna2” and “Meteor Hunter”, and released them as a demo version, I felt it’s like “The Day 1 - from dawn to dusk and everything seemed to be leaning towards the night world”. Then, I got the inspiration for the whole image of this album. Nyx, the goddess of the night, touched my heart. 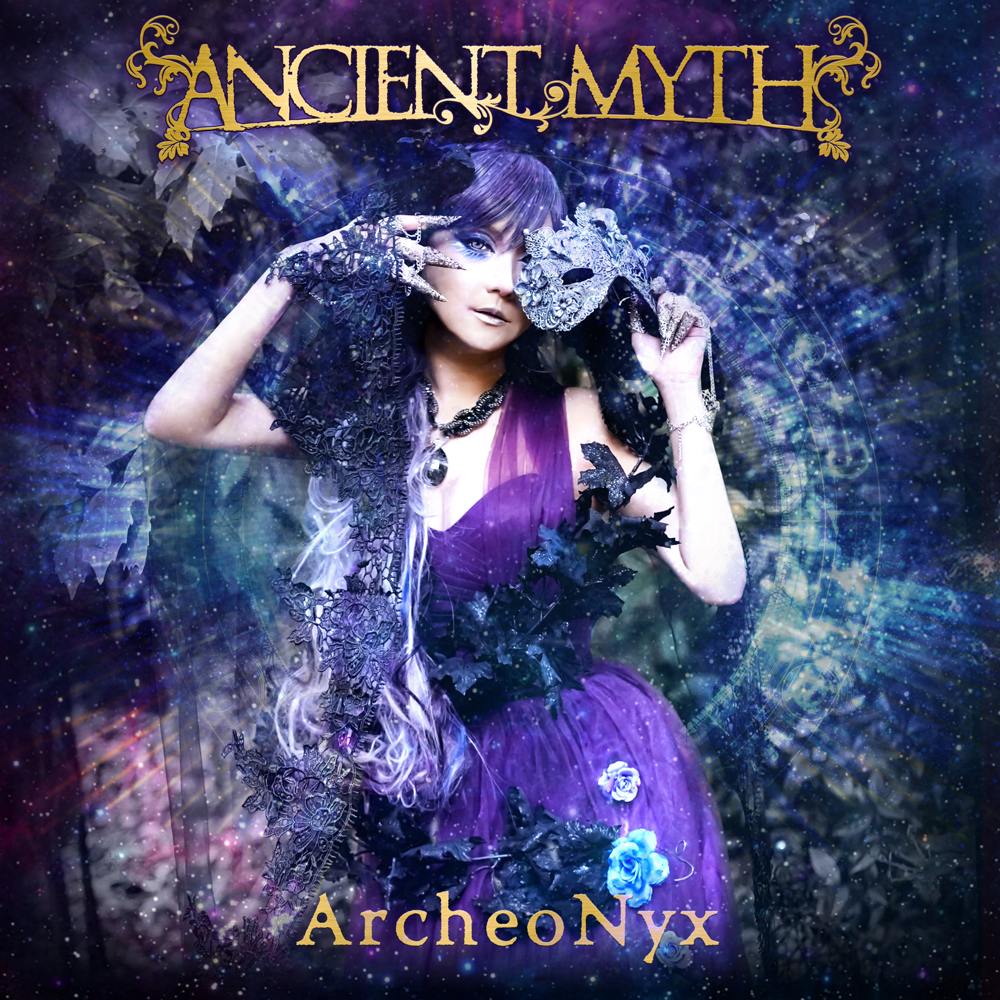 The album features a guest appearance by Hizaki at the song Zenith. How did this collaboration come about?

HIZAKI and Hal have been acquainted with each other since Hal was helping Versailles in the arrangement of the songs. I also have been helping Jupiter as a staff member for several years now. So it was natural for us to ask him to play guitar as a guest musician of “ArcheoNyx”.

Are there any other artists or bands you would like to work with?

Hmmm, no ideas now. If you have any ideas for collaboration, please tell us!

Which ArcheoNyx track is your favorite and why?

My favorite song is “TENROU OOKAMI”. The best! :) Ι've been thinking over it for many years since I wrote this song's original version. This song has japanese instrumentals, heard in every part, and lyrics in a kind of Japanese archaism, a very rare style for us.

By the end of 2021 we expect a new release, a mini-album called Ambrosian Blood. Tell us a few things about it.

This mini album includes one CD and one DVD. The CD contains two new songs, one re-recording song and two Christmas carols!

It follows "ArcheoNyx" and it is also an extension to that sound.

The DVD contains two Music Videos, behind the scenes videos of two MVs and four live videos with songs from “ArcheoNyx”. It’s an album that makes much more interesting to obtain "ArcheoNyx”!

Because of the influence of the COVID-19 pandemic, it appears that there have been a lot of artists who got depressed, reflected on a lot of things, and decided to retire, but we are glad that you didn’t end up in that situation. Did the pandemic and all this situation affect you in any way?

In these years, I've been wondering when and how to release our new album. This pandemic worked very positively for us.

I wish we could create new sounds and give people courage in this chaotic pandemic. I was also wondering if that was the maximum that a musician could do now.

You have visited Europe in the past. Is there any memory from the European tour that you would like to share with us?

Every country and every moment was something wonderful that I had never experienced in my life. The scenery of Europe is especially beautiful and when I remember it, it’s cleaning my heart. For us Asians, the size of the food was so big, which was an interesting episode.

Are there any other countries you would like to visit?

Greece! For the Japanese, Greece is the sacred place of "Saint Seiya". I'm also a fan of “Saint Seiya”. I must visit this place! 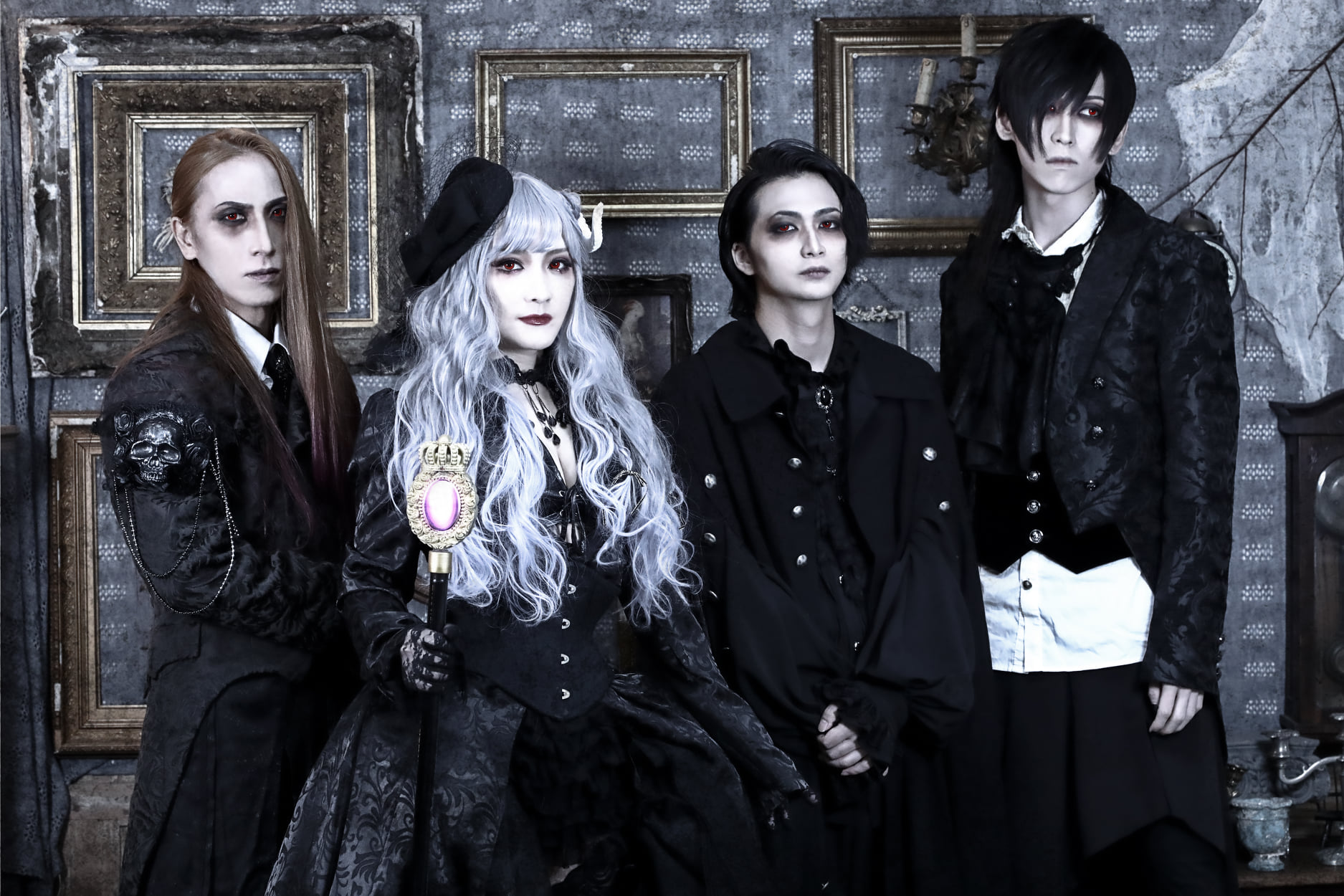 How would you describe the Japanese metal music scene these days?

Kawaii Metal (Japanese Girls Metal) is the movement of this scene, but it's just a part of the scenes. We have several styles, several ages of metal bands and musicians. I hope that this scene will be expanded by inviting a lot of new audiences and musicians through the Kawaii Metal.

Besides music, what else do you like doing? Do you have a hobby?

I love design, drawing, video games, etc. It seems like…. my hobby is nearly equal to my work. :D

What are Ancient Myth’s next goals?

Touring to Europe again with a new album (signed with European/American records)!

What message would you like to send to the Greek audience?

Greece has been my longing country since my childhood! We want to see you in Greece someday. I can’t imagine how beautiful ocean you have.

Thank you very much for inviting us, who are living in the Far East

Special Thanks to Ancient Myth and Hikari Val.