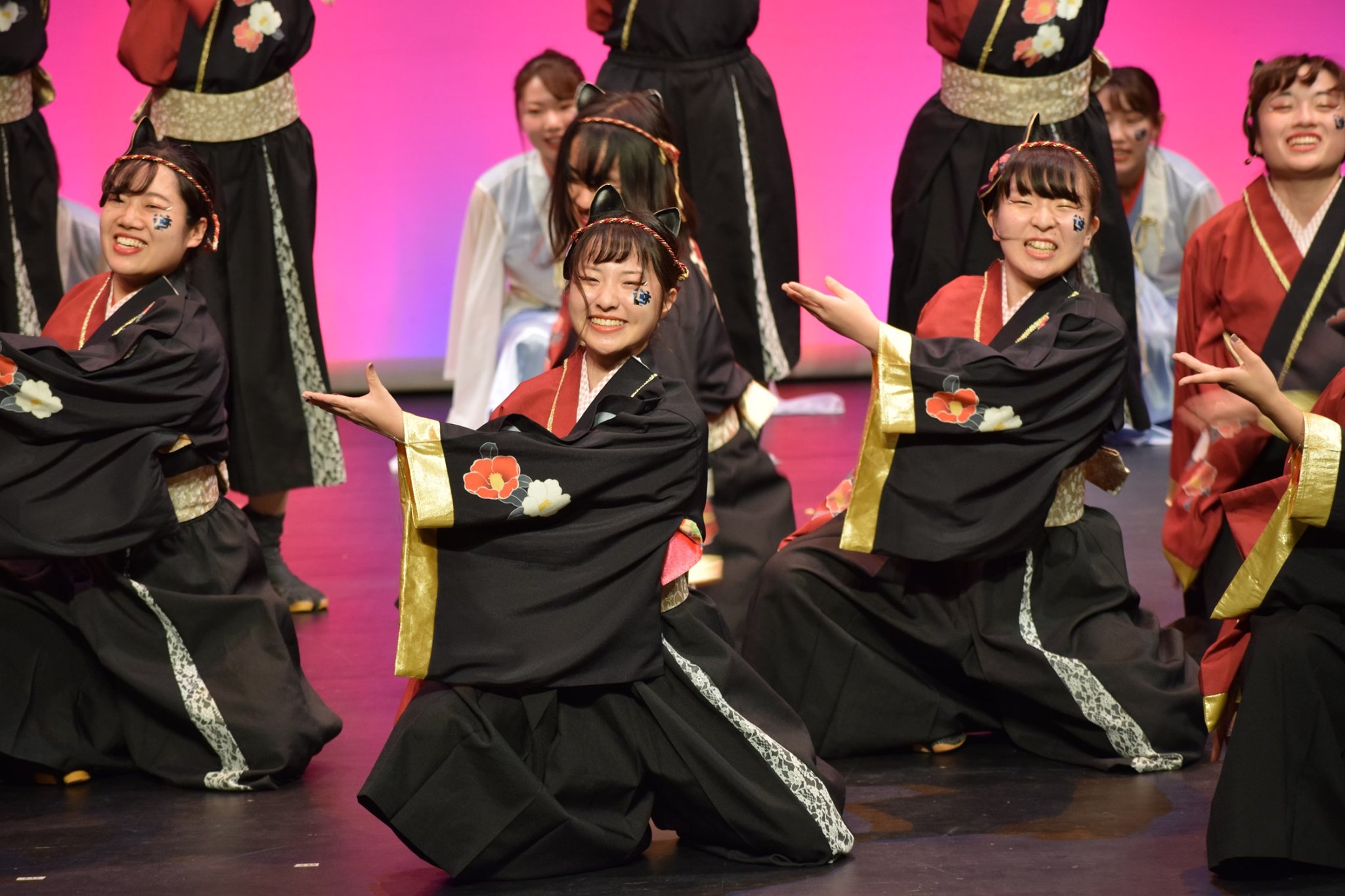 From November 23rd to 28th, we had a wonderful week dedicated to Japanese culture, Japan Week 2019! As a part of the celebration of the 120th anniversary of Greece-Japan diplomatic relationship (1899-2019), the city of Athens hosted the Japan Week and more than 700 japanese artists visited our country to present us theatrical and musical performances, tea ceremonies, exhibitions and workshops of traditional arts at Megaron, The Athens Concert Hall. Japan Week 2019 was co-organized by the Municipality of Athens and the International Friendship Foundation (IFF) with the support of OPANDA, under the auspices of the Embassy of Japan in Greece and the Greek-Japanese Association. Greek Otaku Radio, as a media sponsor of Japan Week 2019, was there to bring you the atmosphere of the whole week. 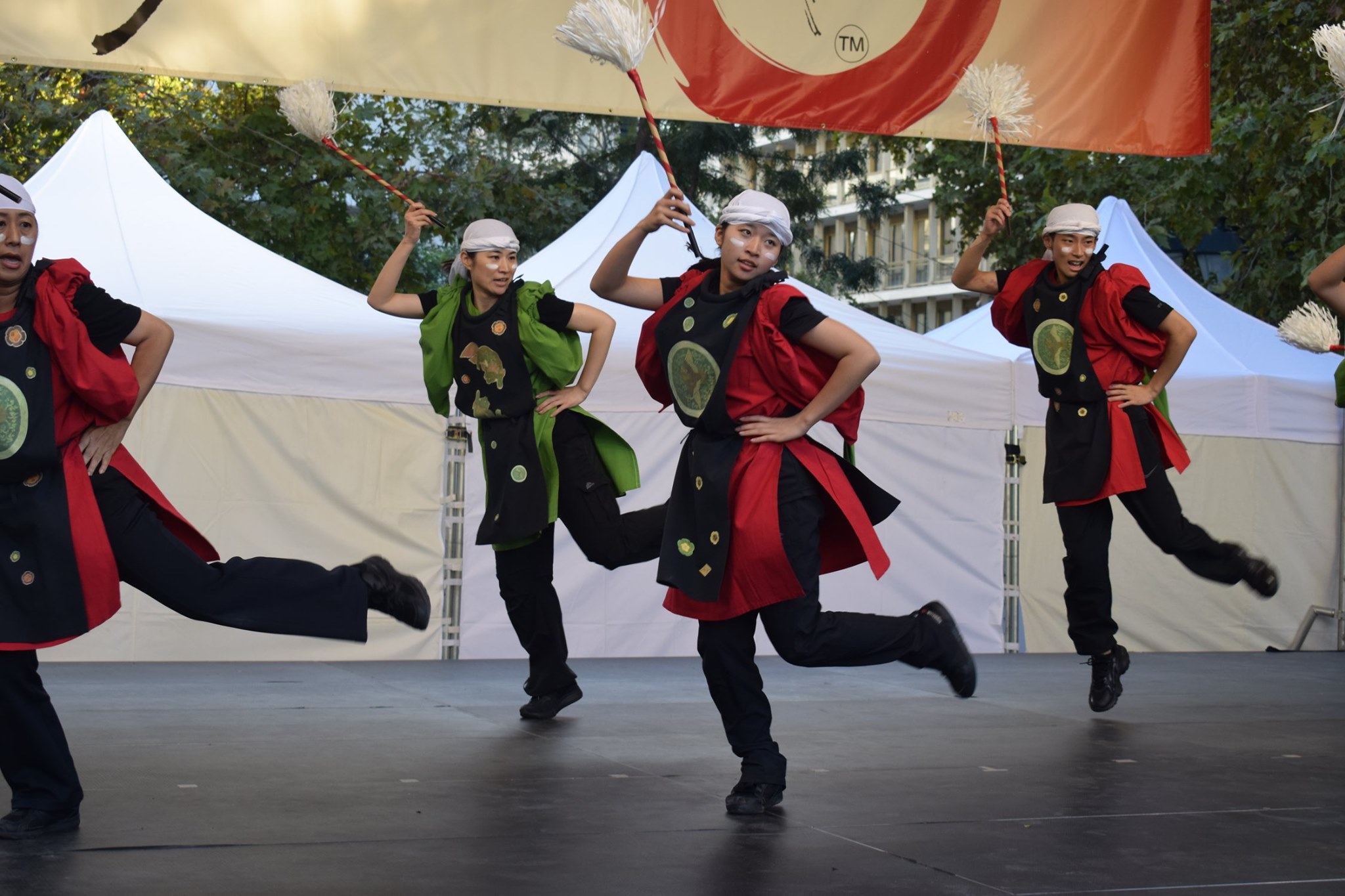 The great celebration began on Saturday, November 23 at Syntagma Square with the opening ceremony, where the Mayor of Athens, Kostas Mpakogiannis, gave his presence and greeted the crowd along with the Japanese Ambassador, Yasuhiro Shimizu and the president of the International Friendship Foundation (IFF), Kazuo Aichi. During the ceremony, we had a look on some of the performances that followed during the week at Megaron while Syntagma Square was immediately filled with people, impressed by the artists and their unique presentations. 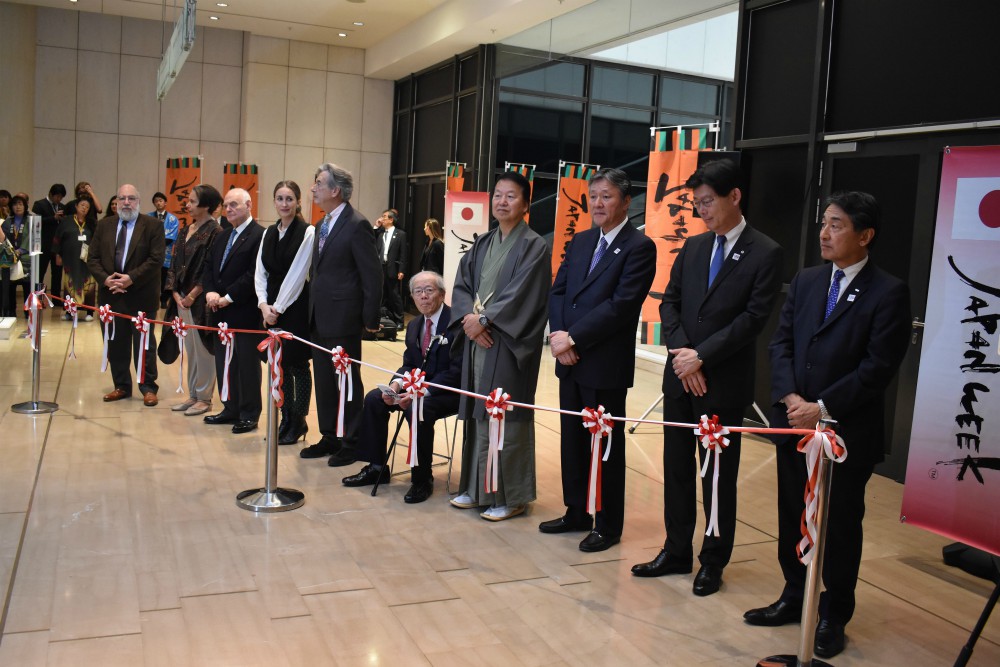 On Sunday morning, November 24th, the exhibition hall of Megaron was inaugurated with the ribbon-cutting. Exhibitions, presentations, games and much more took place every day at the exhibition hall. Impressive was the fact that there were a lot of groups of students from Universities of Japan. The students were always inviting you with smile to their booths and were challenging you to try calligraphy, origami and various other artworks that you kept as memento. 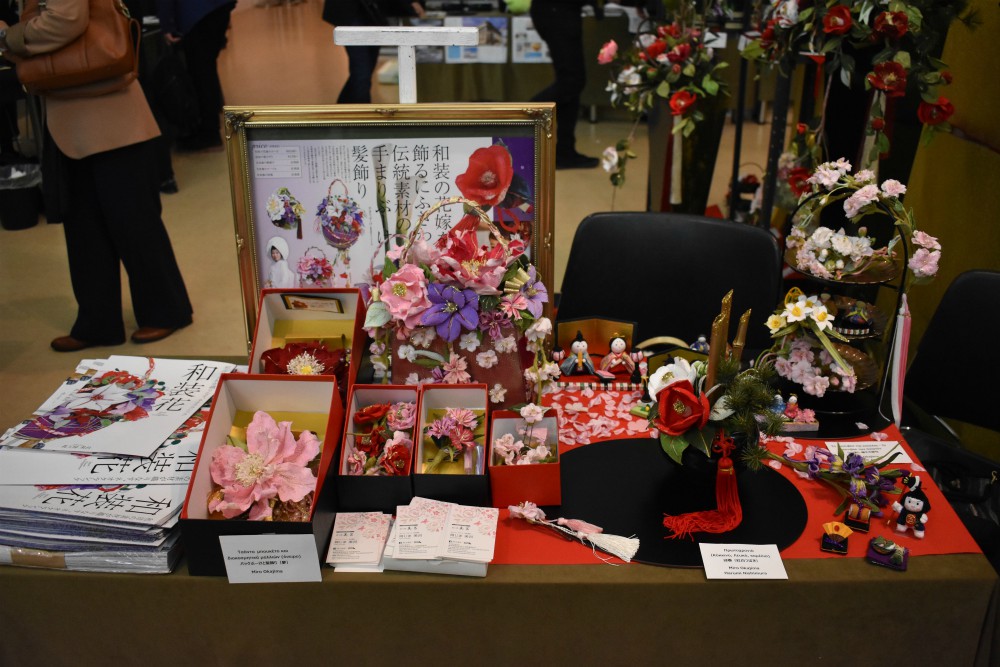 Some other impressive highlights were Hirohito Nakanishi's photo exhibition, who has been taking photos of the Mount Athos since 2014 with the permission of the monks as the only Japanese person allowed to take photos and Kamui team with the presentation of species related to samurai warriors. The team leader, Tetsuro Shimaguchi, is the choreographer of the fencing scenes in "KILL BILL vol.1" film, in which he participated himself. We even had the chance to watch the team live on Thursday, November 28th. Of course, the Misato team, which is the "Hosting City of Greece" for the Tokyo 2020 Olympic Games under the Japanese Government's "Host Town Initiative" program for spreading the Olympic idea throughout Japan, could not be missing. 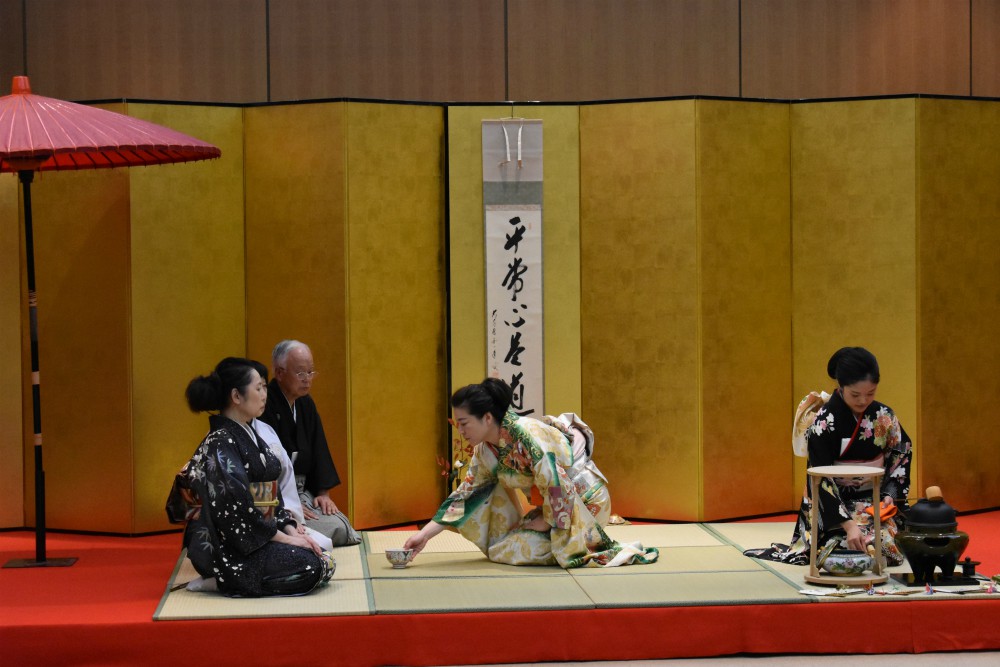 In addition to the exhibition area, tea ceremonies were being held daily in a separate hall at Megaron. The room was full of people during all the ceremonies and the crowd was not just spectators, as they had the opportunity to taste the tea prepared by the teams performing them.

Remaing at the The Athens Concert Hall, shortly after 18:30, our favorite performances began in the Nikos Skalkotas Hall. Each artistic performance was a unique show that made you look forward to the next. Within just five days you were able to get a taste of the traditional and contemporary Japanese culture. 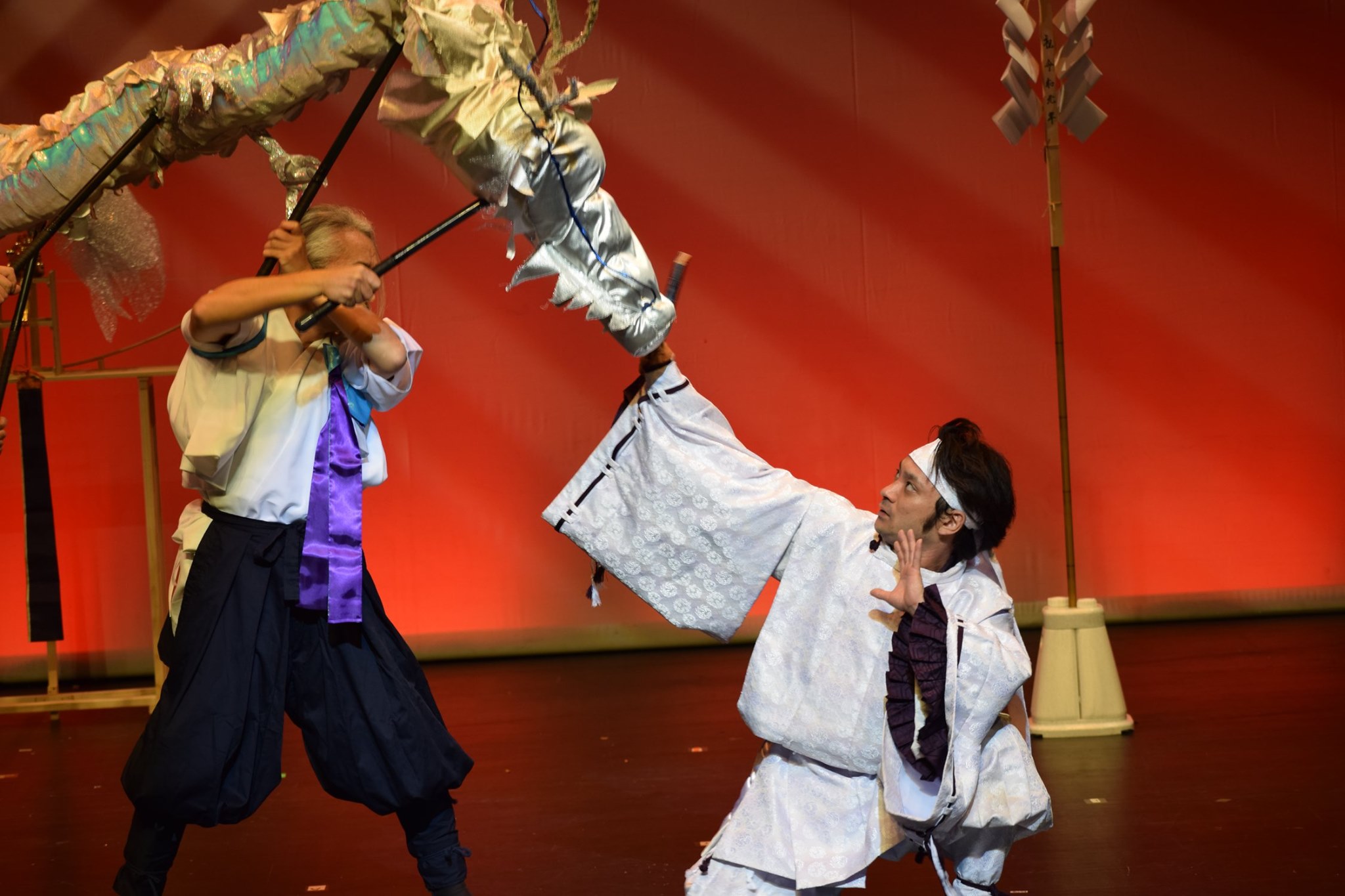 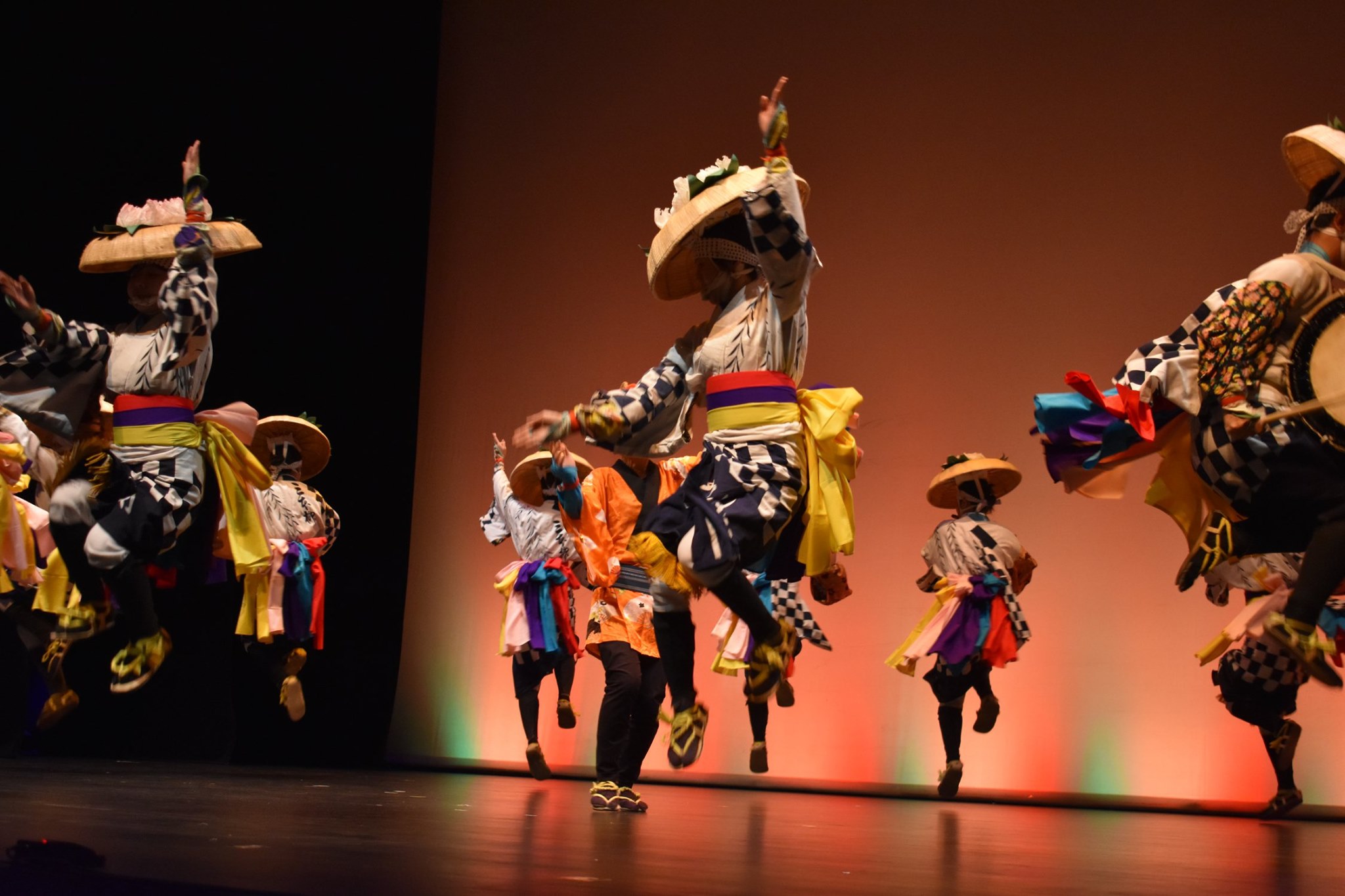 Among the performances that were engraved within our memories was the team of Ryuji & Rainbow slippers with the sword ritual dance presented in Japanese temples, the TAIKOSHU SHOUKO and the Circulation Science University Japanese Drum Club teams with their Japanese drums, as well as the ORIENTARHYTHM dance group with the projector scenes. From the performances could not be missing the kimono demonstrations and the Yosakoi dance by student groups from Japanese Universities that roused the public. The surprise of Japan Week 2019 was the guitarist and singer Oggi Domani Hiroshi who entertained us with his humor and impressed us with his skills in Greek, as many of his songs were translated into the Greek language. From traditional dances, we loved the Sanbonyanagi Traditional Sansa dance Protecting Organization with the sanbonyanagi sansa dance, as well as the Oiran Ohana team that combines traditional Japanese dance techniques with those of the contemporary dance. 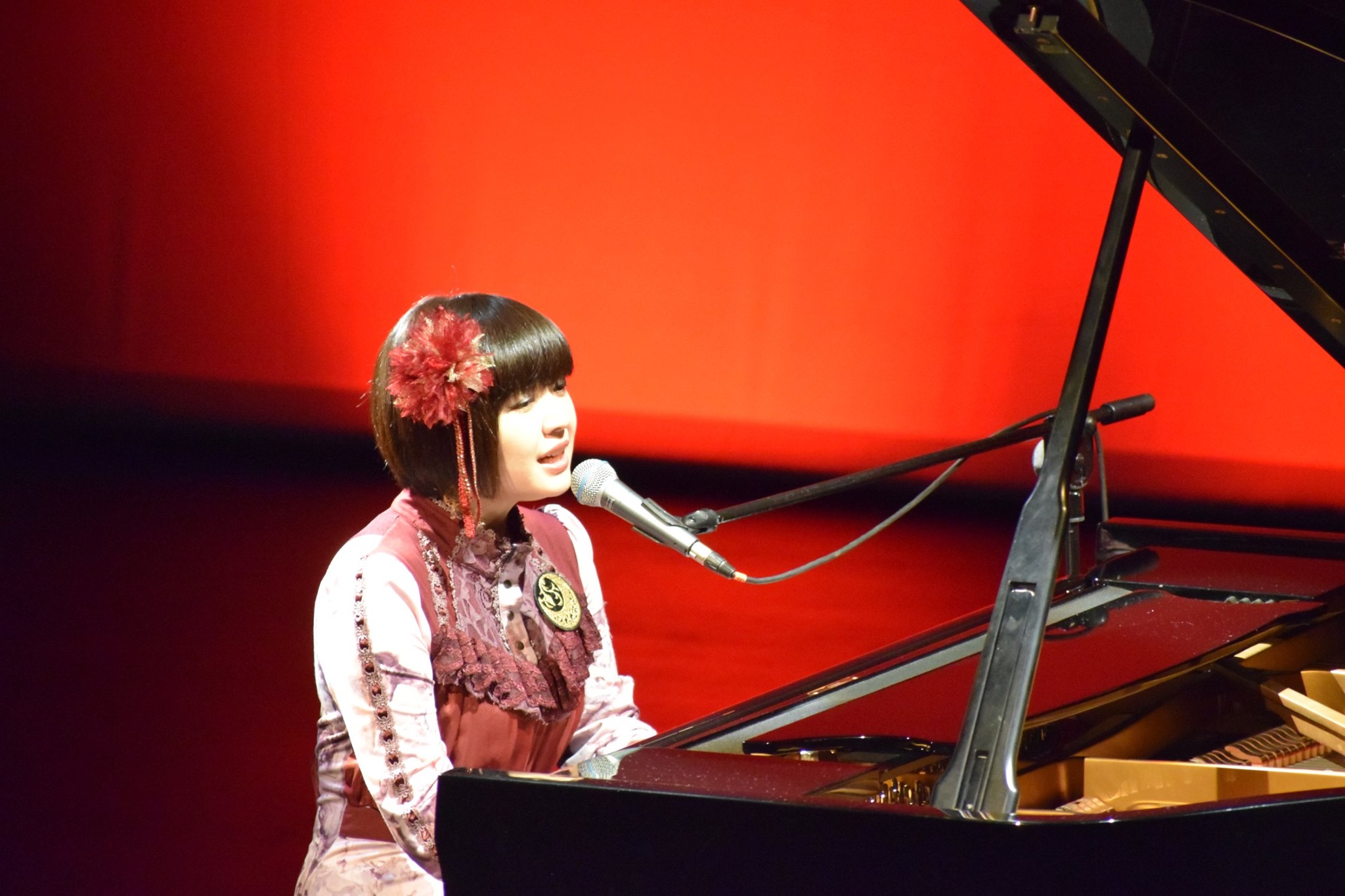 Of course, we could not miss the singer and songwriter Mika Kobayashi with her crystal clear voice that captivated the audience. She appeared on stage only with piano accompaniment, which dressed her already melodic complexion. Unfortunately, we would like to enjoy it a bit more, as the three tracks she played live were not enough for the audience. 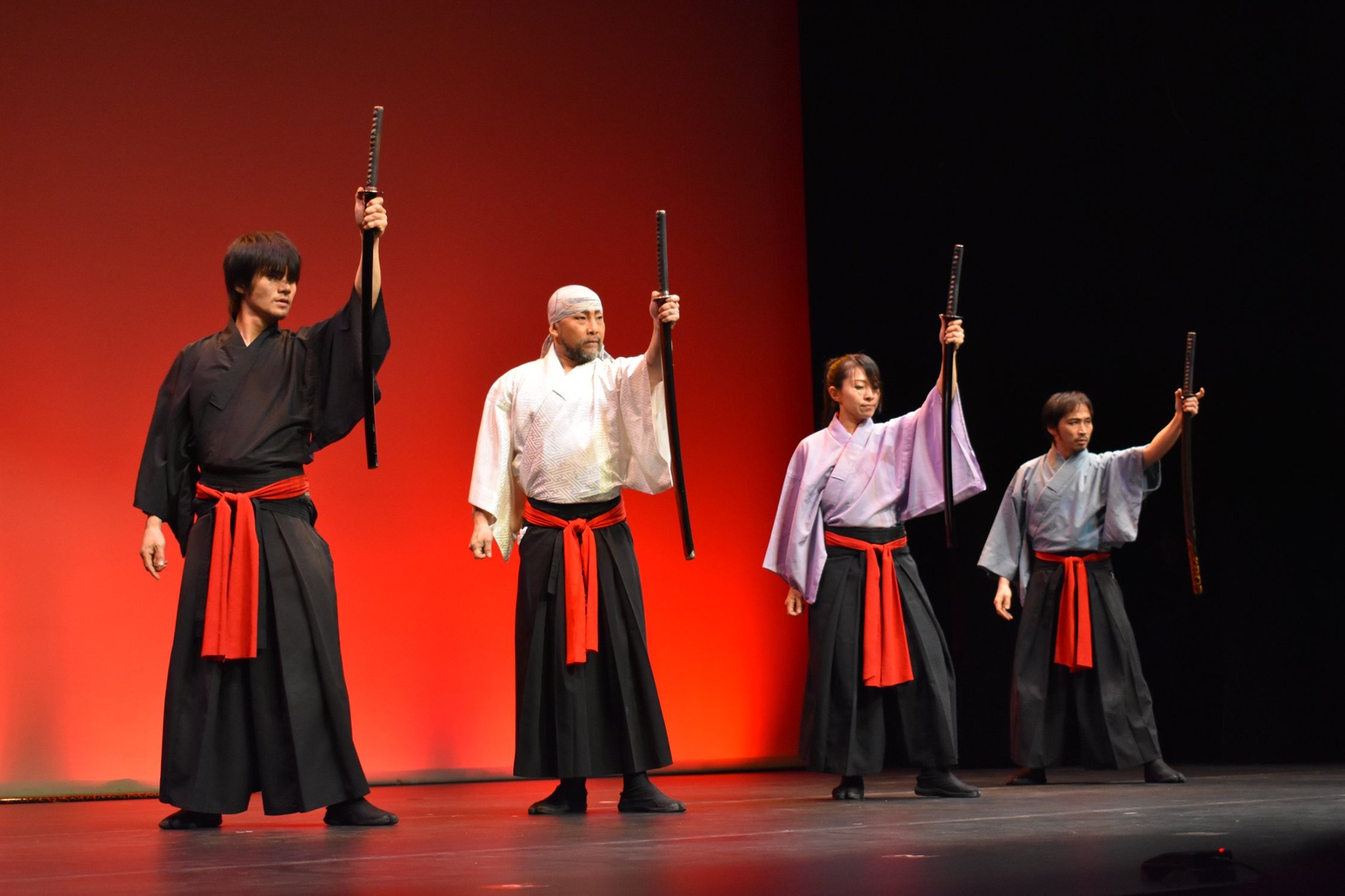 The end of the Japan Week was marked by the Kamui team with the unique samurai dance. Tetsuro Shimaguchi not only did he show on stage their amazing sword dancing skills, but he also made a scene representation, bringing two people from the audience and teaching them how to perform them. It is important to note that in 2017, the scenes of the KILL BILL vol.1 film were selected as the "Best Fighting Scenes of the 21st Century" according to Collider (American film site), giving Shimaguchi the distinction.

This is how Japan Week 2019 ended in Athens, leaving us with wonderful emotions. It was an event that the lovers of japanese culture should not have missed. All the performances and the japanese visitors that we interacted with will remain engraved in our memories for a long time. 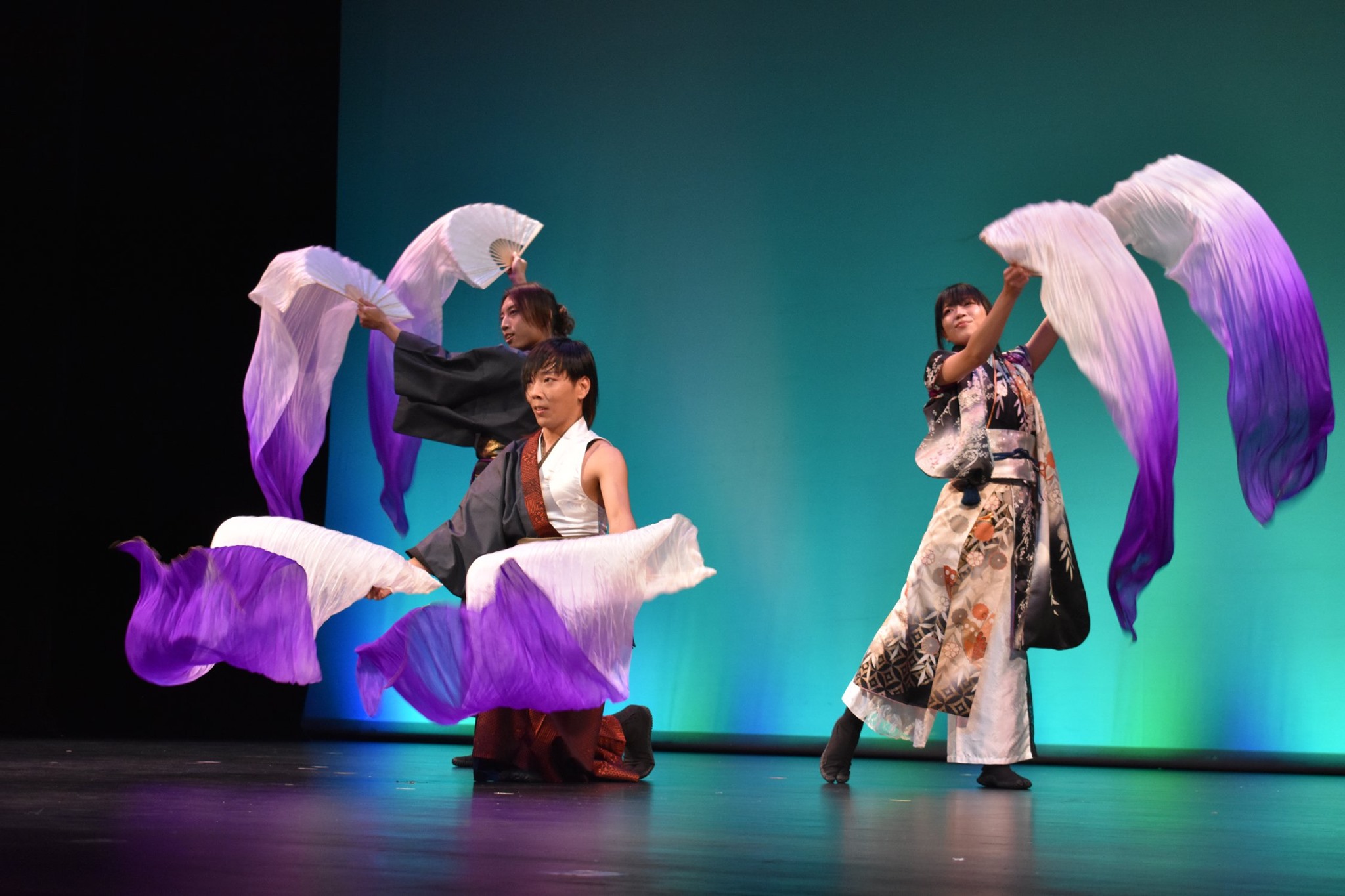 We thank the Megaron for the hospitality and the Embassy of Japan for giving us the opportunity to cover this unique event.

More photos can be found on our Facebook page on the following link:  https://www.facebook.com/pg/GreekOtakuRadio/photos/?tab=album&album_id=2611681878919193&__xts__%5B0%5D=68.ARD37UV0pS-9JeTcoaxMWva9qn4PPuBSyYSb6Ps8obtDAsxm_NCLas4zUTj1IR5-a_a6eUY_EdpE8V2cxbNOaEX0_pyEEEkL37DxA2yaswCNrJHN3v8DNntIRiO2I-GShlBL6Uu2Akb7S_l4t1A0_NyOHG-Ol8yvonWDcfXuur1fRbSGO-RfAFKGL1Nf1dww96VKnWhW_11Yk2qyZpzkyjt3HQwJBfyX3zoUd1TQ4oZrDqo38A2-Xx20dNppB_yjOuo6bH0RaGWwRKIUN9CTRJAhhWtIr95BGAeykn6GFlRyawFAO2lPAiRs2KeldDiF7QTIh1bhbqg5bRmgl5EXIpYeIJdLNqhJjv21rKBsiyxCVvyhsrbpRt2hfDwtPXfcHtQQS0Vh8hueMqN5WS5g1jW3LjtNXxj5O2AuoEAauGlRx_CRdQHrBKJirrpOM0DPvspmUWDrA4gtGy1xTbWC&__tn__=-UC-R