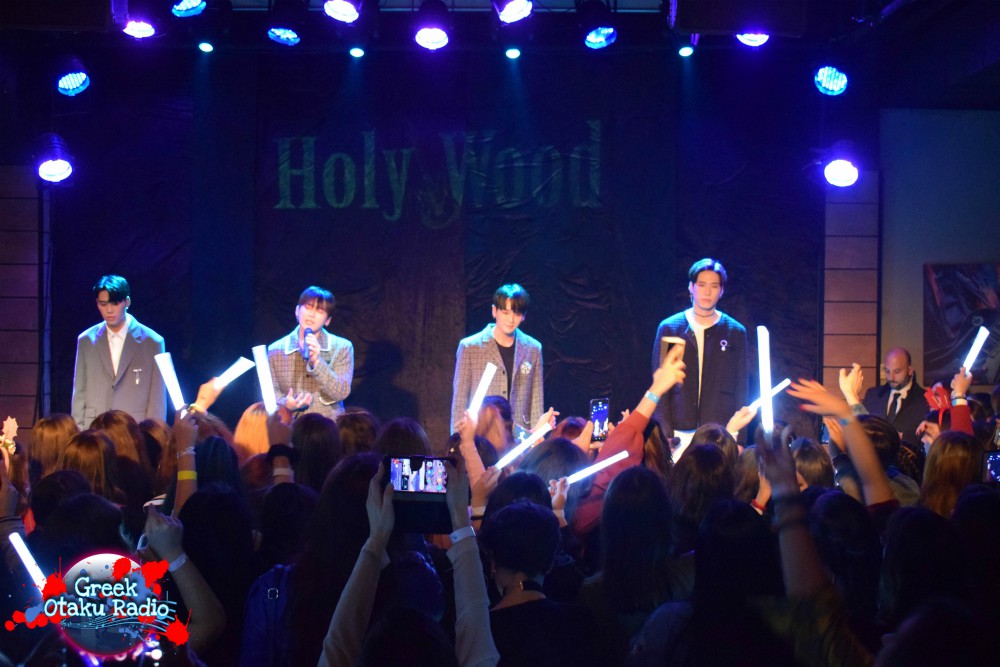 As part of their European tour, "A story not told", the South Korean boyband Alphabat visited Athens on December 5, enjoying them live at the HolyWood Stage. Alphabat is the 3rd K-Pop group coming to Greece for a live show, after Led Apple in 2014 and Imfact, earlier in 2019.

Alphabat is a K-Pop group, active since 2013 and its name, as well as the members' stage names are based on the Greek alphabet (B: eta, E: psilon, G: amma, K: appa, L: ambda). After various reshuffles in their composition, it is now a 5-member boyband, but due to military obligations of the E: psilon member, they completed their tour with the rest of them. However, this did not stop them from expressing all their talent in singing and dancing, and impressing the audience with their amazing stage presence. 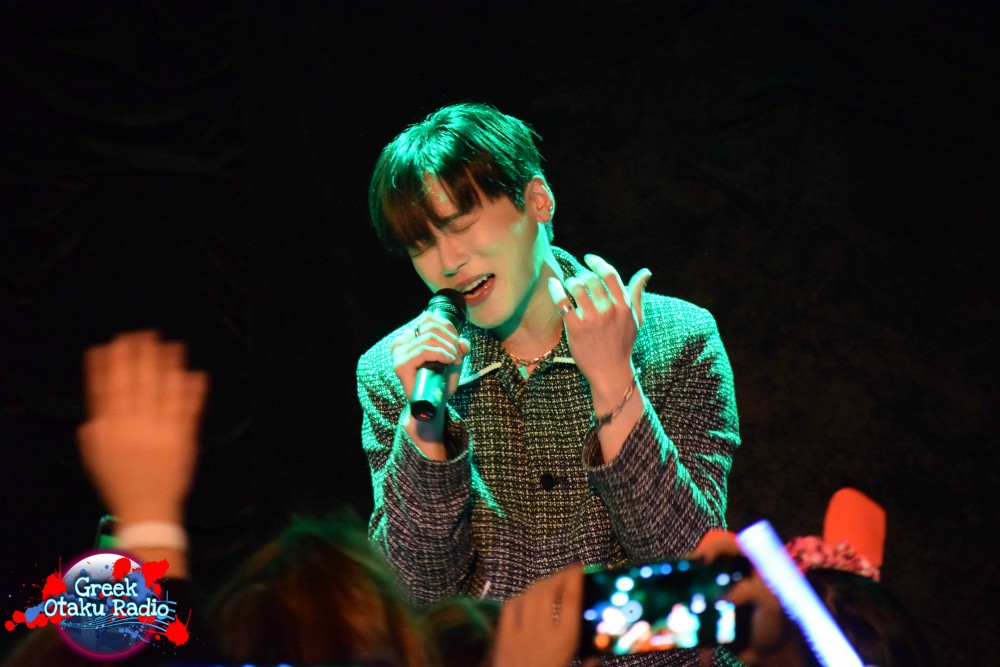 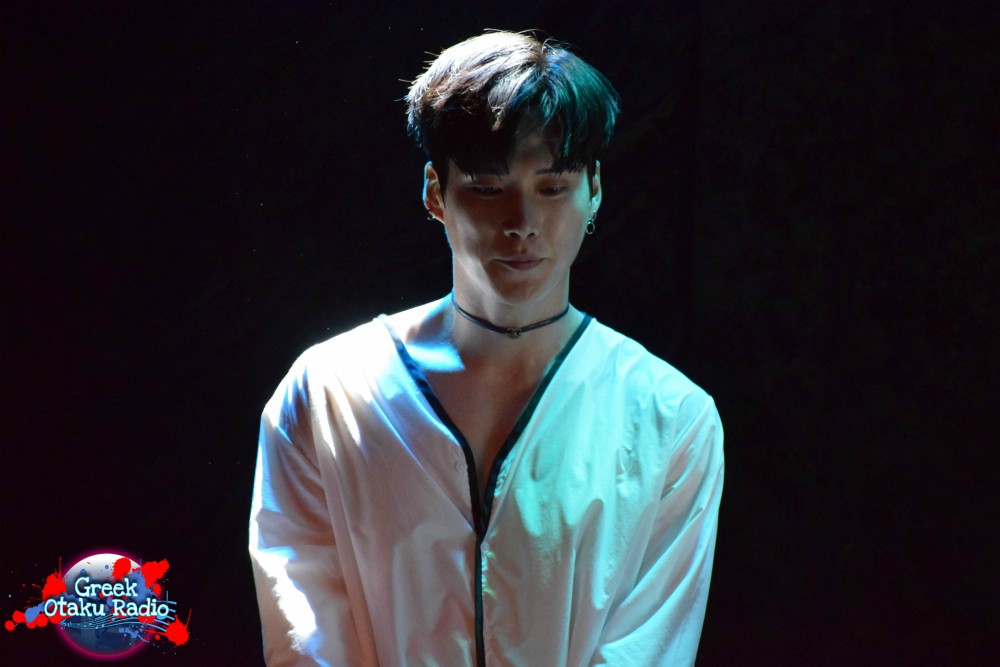 Greek Otaku Radio had the pleasure of attending and supporting this concert, helding also a giveaway for a VIP ticket and two double invitations for the live. Alphabat members gave us an interview (many thanks to Beyond Ent) and of course we were there to cover the pulse of the live. The interview took place in a very pleasant atmosphere and we talked about their musical identity and their future plans. You will soon be able to see it videotaped on our YouTube channel and official page, where you can also find all the event's highlights.

As soon as the interview ended, VIP fans and Golden tickets entered the venue for signatures and photos, giving them a first taste of love and their enthusiasm. 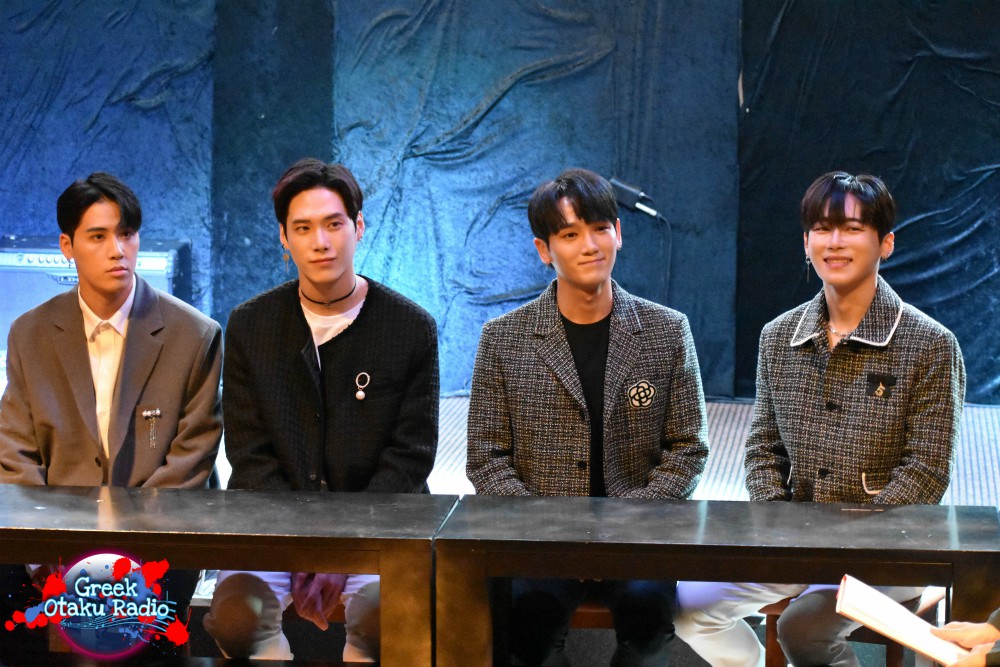 The first thing you was able to see, entering the venue's lobby was all the "must-have" merchandise. The co-organizing team K-Wave Greece was there, harmoniously coordinating the entrance for the audience and ensuring the smooth conduct of the live.

When the live started, the fans' enthousiasm overwhelmed the venue. Alphabat Greece, a well organised fandom, made sure to learn all the fanchants and created an explosive atmosphere from the first seconds the members got on stage. Alphabat had prepared a special Playlist, covering well-known K-pop and international hits with their own unique approach, from BTS, GOT7, TEEN TOP, Ed Sheeran, One Direction etc., either with solo stages or as a group.

A video message from the Epsilon member followed and everyone rhythmically shouted his name. Alphabat then continued with their own songs and the audience that sang the lyrics aloud, were waving their lightsticks, creating a dreamy atmosphere. In fact, in the last song, they pleasantly surprised Alphabat by holding improvised banners with messages of support and love, which were part of a fanproject they had prepared. 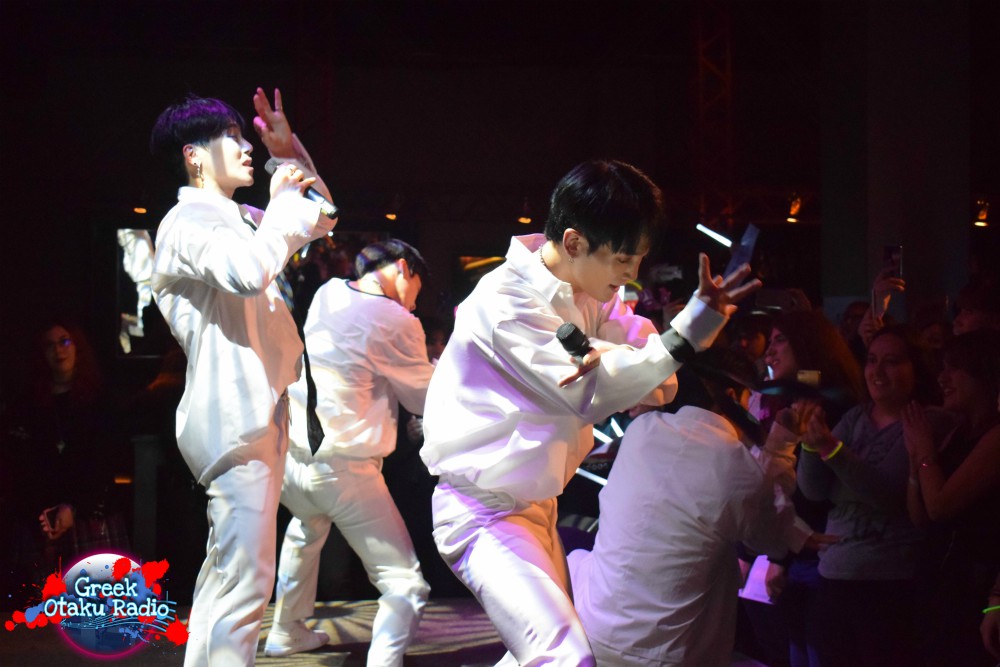 In the end, after demand, the encore was performed, where they sang again and thanked the audience for this wonderful experience. The organizers were pleasantly surprised and promised to try to bring us other K-pop and K-Hip Hop artists, such as 24K and also the names Cheetah and Verbal Jint, whose names can already be seen on Beyond Ent's website. 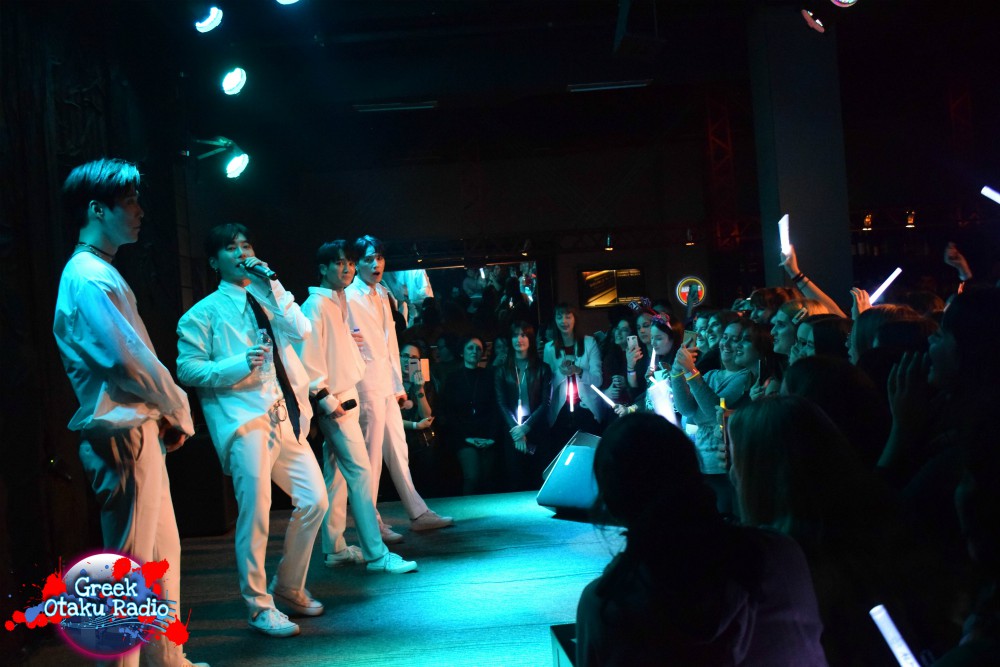 In summary, it was a very nice, powerful concert with a beautiful atmosphere that left pleasant memories for everyone and definitely made us even more ardent supporters! We will be waiting for them again on their next European tour.

Many thanks to HolyWood Stage for hosting and Beyond Ent with K-Wave Greece for the organization.