ONE PUNCH MAN: A HERO NOBODY KNOWS new game 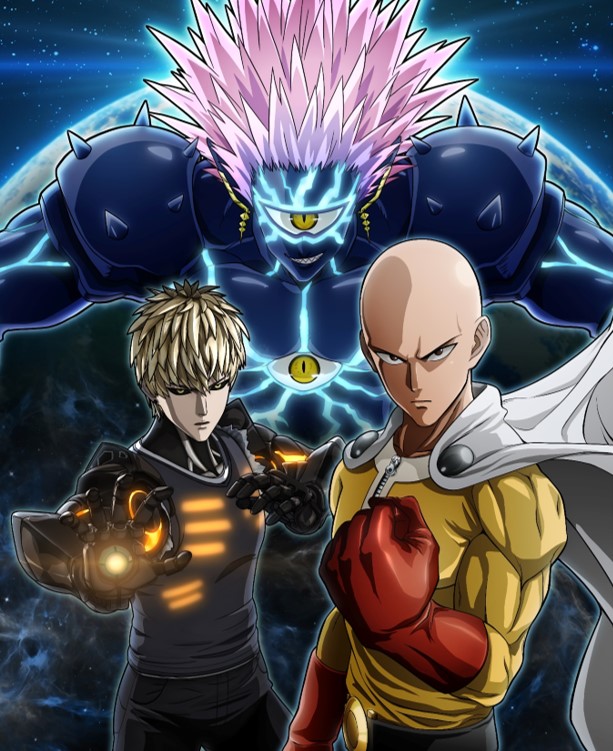 ONE PUNCH MAN: A HERO NOBODY KNOWS is an action fighting game set in a universe were threats are daily occurrences and heroes the sole hope against annihilation. Saitama the main protagonist, is a hero that can obliterate even the strongest foes with a single punch, a situation that bother him to no end. The game will feature 3 vs. 3 battles, where players can form powerful teams using many familiar faces, the first confirmed playable characters being Genos, Fubuki, Mumen Rider, Sonic and Saitama.

“ONE PUNCH MAN: A HERO NOBODY KNOWS is not only a great way to jump into the ONE PUNCH MAN universe”, said Herve Hoerdt, SVP of Marketing, Digital and Content at BANDAI NAMCO Entertainment Europe. ”Fans of the series can play as some of their favourite characters of the series in exciting 3 vs. 3 battles.”