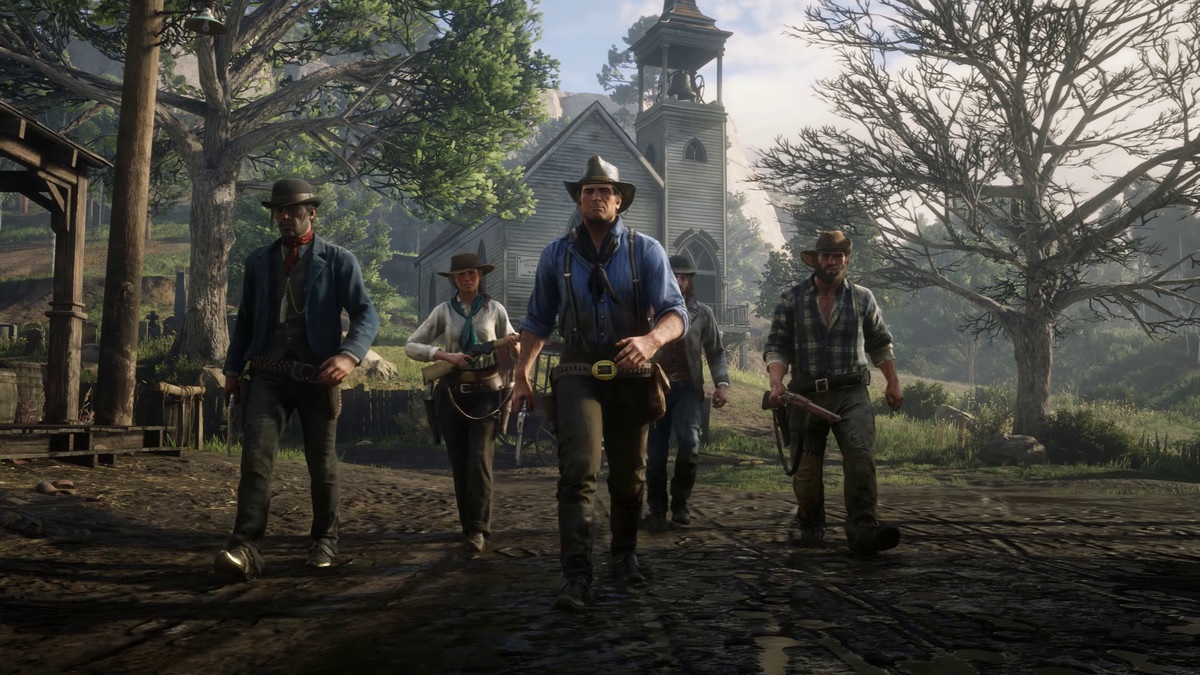 Rockstar Games® is proud to announce that the critically acclaimed Red Dead Redemption 2 has achieved the single-biggest opening weekend in the history of entertainment*.  With over $725 million in worldwide retail sell-through during its first three days, Red Dead Redemption 2 is the second-highest grossing entertainment launch of all time next to Rockstar Games’ previously released title, Grand Theft Auto V, which achieved over $1 billion in retail sell-through in three days.*

Rockstar Games has partnered with SIE to bring PlayStation®4 players first access to earn select online content in Red Dead Online that is planned to release this November.

-        Biggest opening weekend in retail sell-through across all entertainment releases;

-        Most pre-ordered full game ever on PlayStation Network;

-        Biggest day one full game sales ever on PlayStation Network; 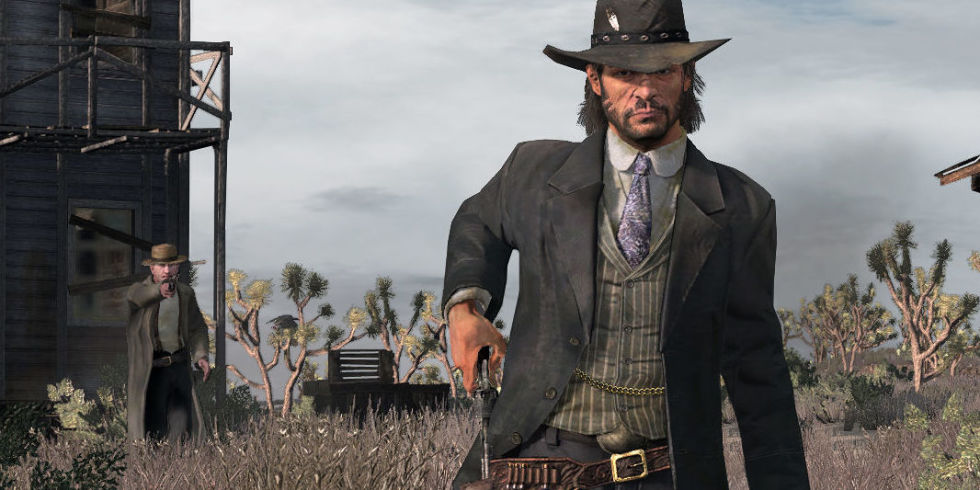 An epic tale of honor and loyalty set in the dying days of the outlaw age, Red Dead Redemption 2 follows Arthur Morgan and the Van der Linde gang as they rob, steal and fight their way across the rugged heartland of America in order to survive.  Following a botched robbery in the western town of Blackwater, the gang is forced to flee and, with federal agents and the best bounty hunters in the nation massing on their heels, deepening internal divisions threaten to tear the gang apart, leaving Arthur to make a choice between his own ideals and loyalty to the gang who raised him.

Told across the deepest and most expansive Rockstar world to date, Red Dead Redemption 2 is Rockstar’s first game built from the ground up for new generation hardware, and seamlessly blends gameplay and storytelling in a completely new way to deliver the experience of living as an outlaw in a notorious gang.

Red Dead Redemption 2 is rated M for Mature by the ESRB. For more information, please visitwww.rockstargames.com/reddeadredemption2.

*Red Dead Redemption 2 launched on a Friday so that its ‘opening weekend’ (Friday, Saturday and Sunday) is the same as its first three days, while Grand Theft Auto V launched on a Tuesday.