DALLE to perform in Hong Kong for the first time 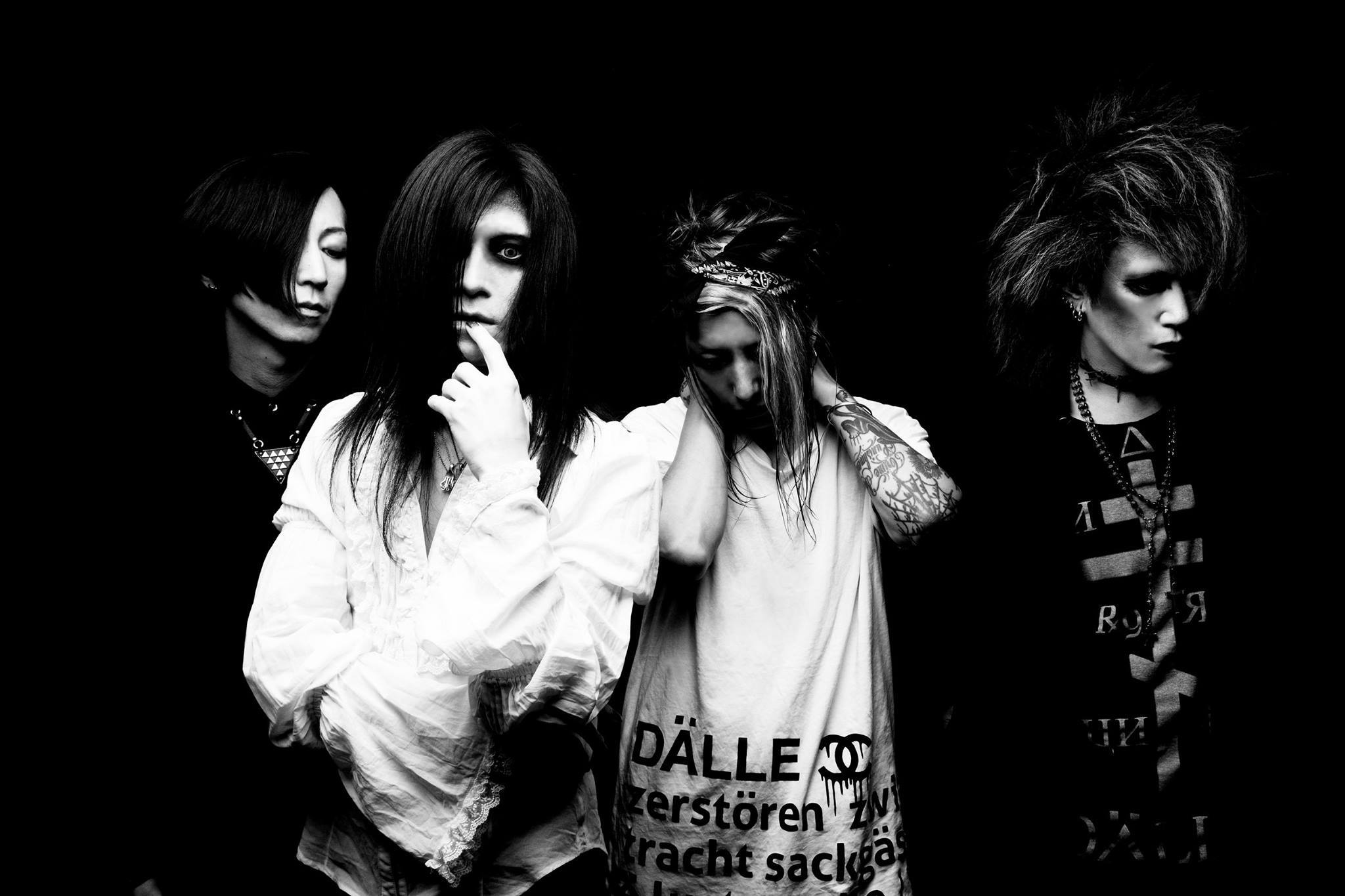 Gothic Punk Band DALLE from Tokyo, is going to hold their first live in Hong Kong titled "portrait of ambivalence to violenta. at hong kong night" on 18th March at HIDDEN AGENDA. This is also the band’s first ever overseas live.

The band was founded in 2008 by the guitarist Közi from the legendary visual-kei band MALICE MIZER and bassist Atsushi from ex.DEEP in Hide (X JAPAN)'s label HEADWAX ORGANIZATION. They activated in the year of 2015 with vocalist Ryo (KEEL, ex.9GOATS BLACK OUT) and manipulator Rieu (4.A.D.) and supporting drummer Masaaki Mizuno.

DALLE released 5 singles since then and the band has established their unique style, using classical features in gothic punk music, which was reflected in their 3rd single “witch craft pictures”. The band released their first album “ambivalence to violenta” and held the first one man live in Tokyo in December 2016. 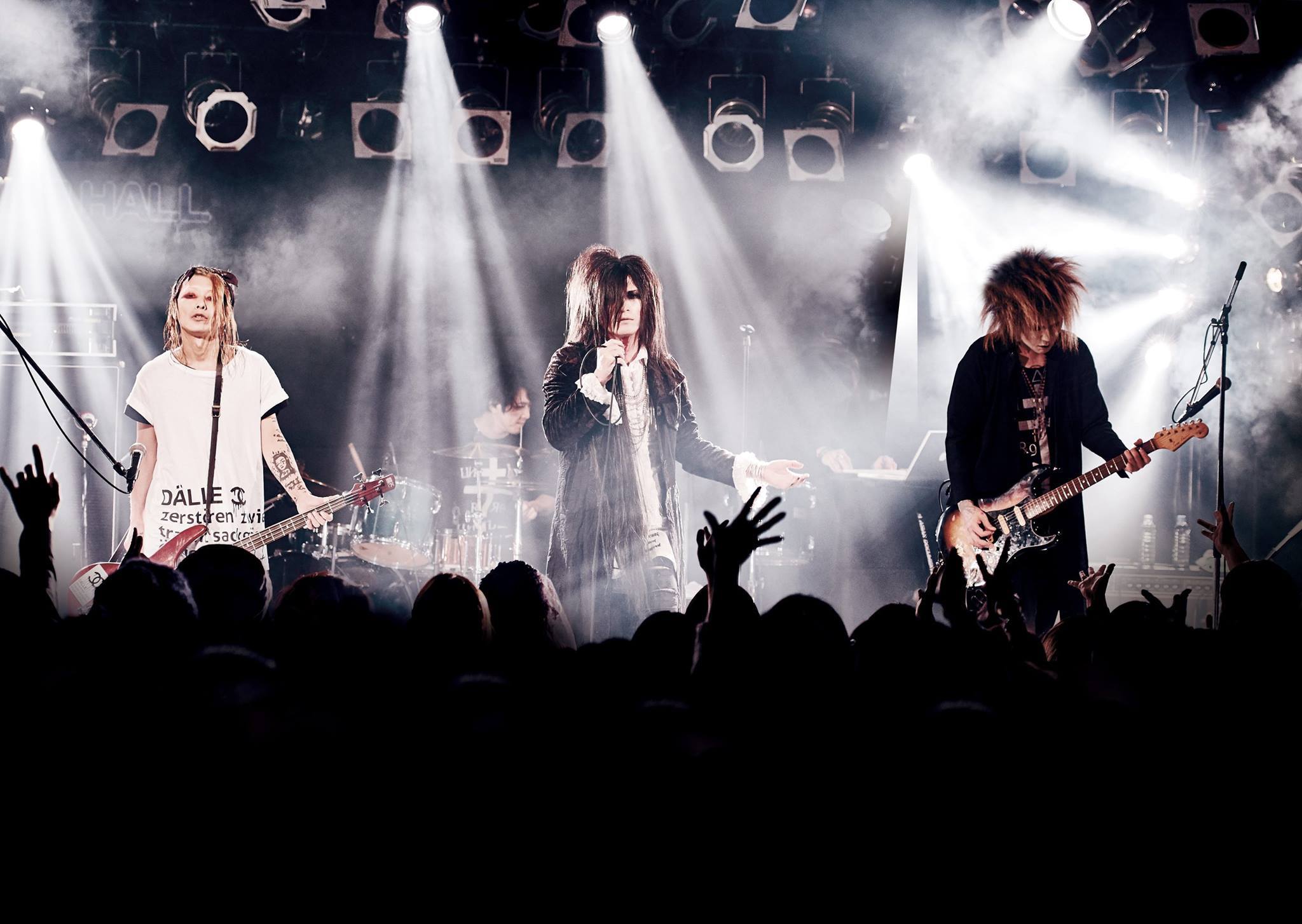 < back to Announcements - Events